Conditioning Silence: a sound recording for the living and the dead

Conditioning Silence: a sound recording for the living and the dead

Special Thanks to Sally Ann Mcintiyre (aka Radio Cegest) for facilitating this project.

Towards the end of 2020, about a month after our 111-day lockdown in Melbourne, my brother passed away in his single-room apartment in a rooming house for people requiring special care. He was a brilliant, troubled and intense person who had a profound influence on my life. In the days following his death, my mother and I went to his apartment to retrieve some of his possessions and finalise his tenancy. Stepping into his room proved to be one of the most intense experiences of my life. His presence lingered on through his strong odour and his highly idiosyncratic and personal selection and assemblage of various objects scattered around the room. The whole experience felt like I was trespassing into someone's mind and world – a world which would normally demand some sort of invitation and regulation.

After our initial visit, I had a strong urge to come back to his room alone, with no criteria or time constraints, and just sit and meditate; attempt to experience the space as he arranged it, as he lived it, and in doing so attempt to connect with him on some level one last time.

Two days later, in 35 degrees heat, I went back to his room and sat down on his red lounge chair; my feet resting on the spot where he most likely took his final breaths. As I fell into a state of meditation, I couldn't help but drift off and inadvertently focus my attention on the sounds of the busy world emanating from the other side of his window: the passing of traffic, the brakes and compressors of busses and trucks, car doors shutting, sirens, birds, wind in the trees, people going about their daily lives with their own rhythms and objectives.

After focusing on this busyness, I began to develop an appreciation for the contrasting yet interconnected acoustic conditions of his room which possessed a perfect stillness, a serenity, a sense of containership. A sense which spoke of protection, privacy, belonging and home.

My attention then drifted towards the sounds emanating from his door and walls. The sounds of a semi-private residential rooming house: the faint echo of footsteps, music playing, elevator bells, residents pottering about, conversations, etc,. Whilst subtle and faint, these sounds were charged with a particular level of intimacy, delicacy and vulnerability.

At this point, I started to become consciously aware of myself listening and realised that this listening was unlike anything I’d experienced before. The outside world appeared to have slowed right down and my auditory perception seemed to be completely defined by the withdrawn and solitary conditions of my dead brother’s room. No longer was I implicated with the world at large, with its rhythms, concerns and demands, but rather I was momentarily enmeshed in a liminal space between the living and the dead. A one way space in which I could observe without the relational constraints of being observed.

With this sonic placement in mind, I then started to wonder how such sounds may have presented themselves in the final moments of my brother’s life. What meaning might they have possessed? What weight might they have carried? What stories might they have told? In pondering these questions, I was suddenly hit with an acute realisation that all these public, semi-private, private and so called 'mundane' urban sounds were in fact absolutely extraordinary; possessing all the secrets, knowledge and intricacies of our universe and just as magnificent and precious as anything one could ever imagine. And, just like the incomprehensible rhythms and actions of my brother's life, these sounds in no way needed qualifying or explaining. They were perfect as they were and appeared to exist well beyond the boundaries of my own level of comprehension and appreciation.

The next day I decided to come back and record his room in order to hear what sound the microphone could shed on the situation. I recorded myself both observing a period of silence and recounting out loud these very reflections from a range of different acoustic perspectives in his space. Including, a stereo room recording using two spaced omnis, the sound of my own body using a geophone, the sound of his walls and floor recorded through a contact mic, weighted down by some of his personal possessions.

These recordings don’t seek to offer a morbid representation of listening in the final stages of one's life, but rather can be heard ­­ as an exercise in searching for sound in a special place and then reconnecting to that place through the body or prism of written sound. 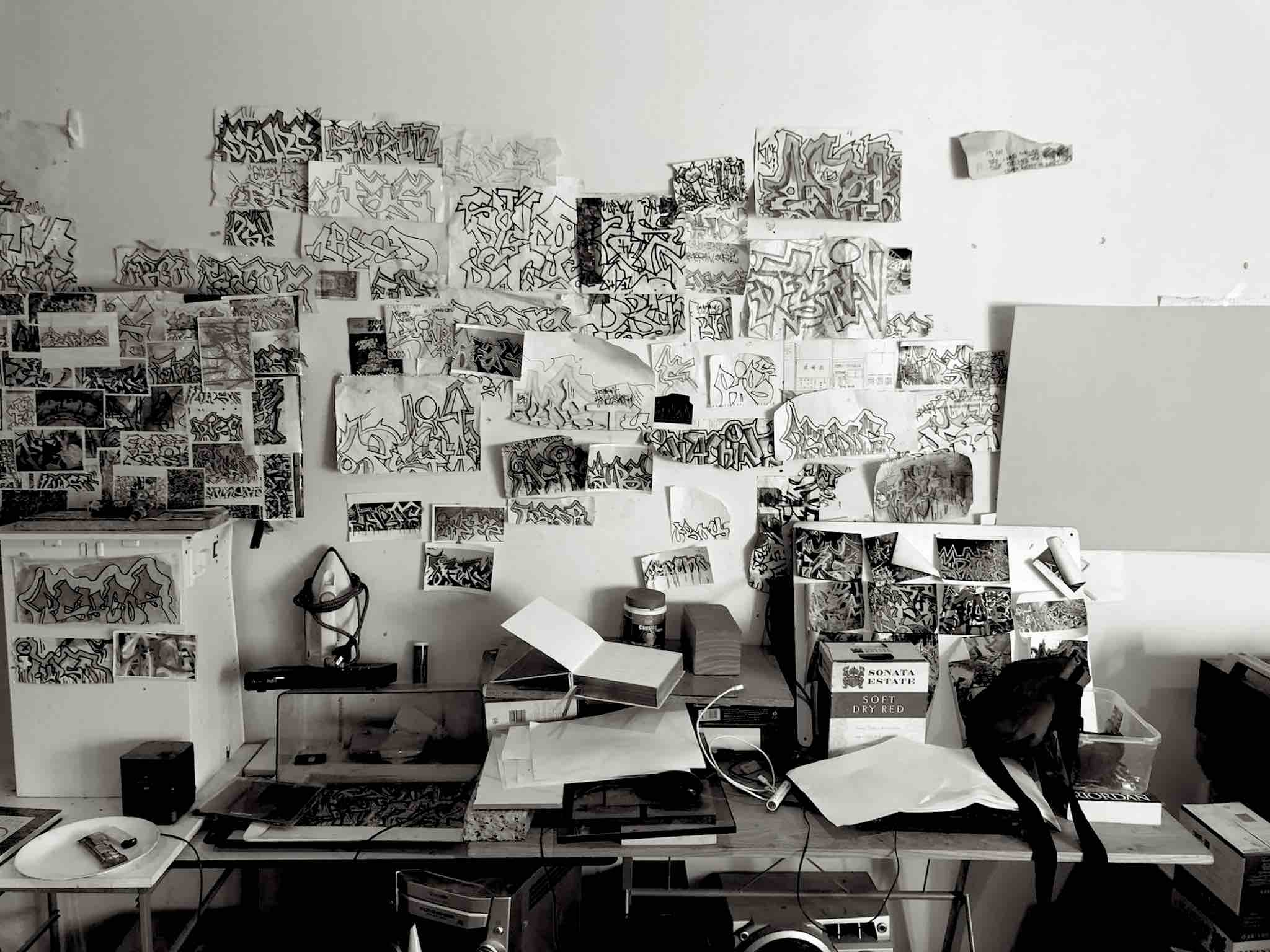 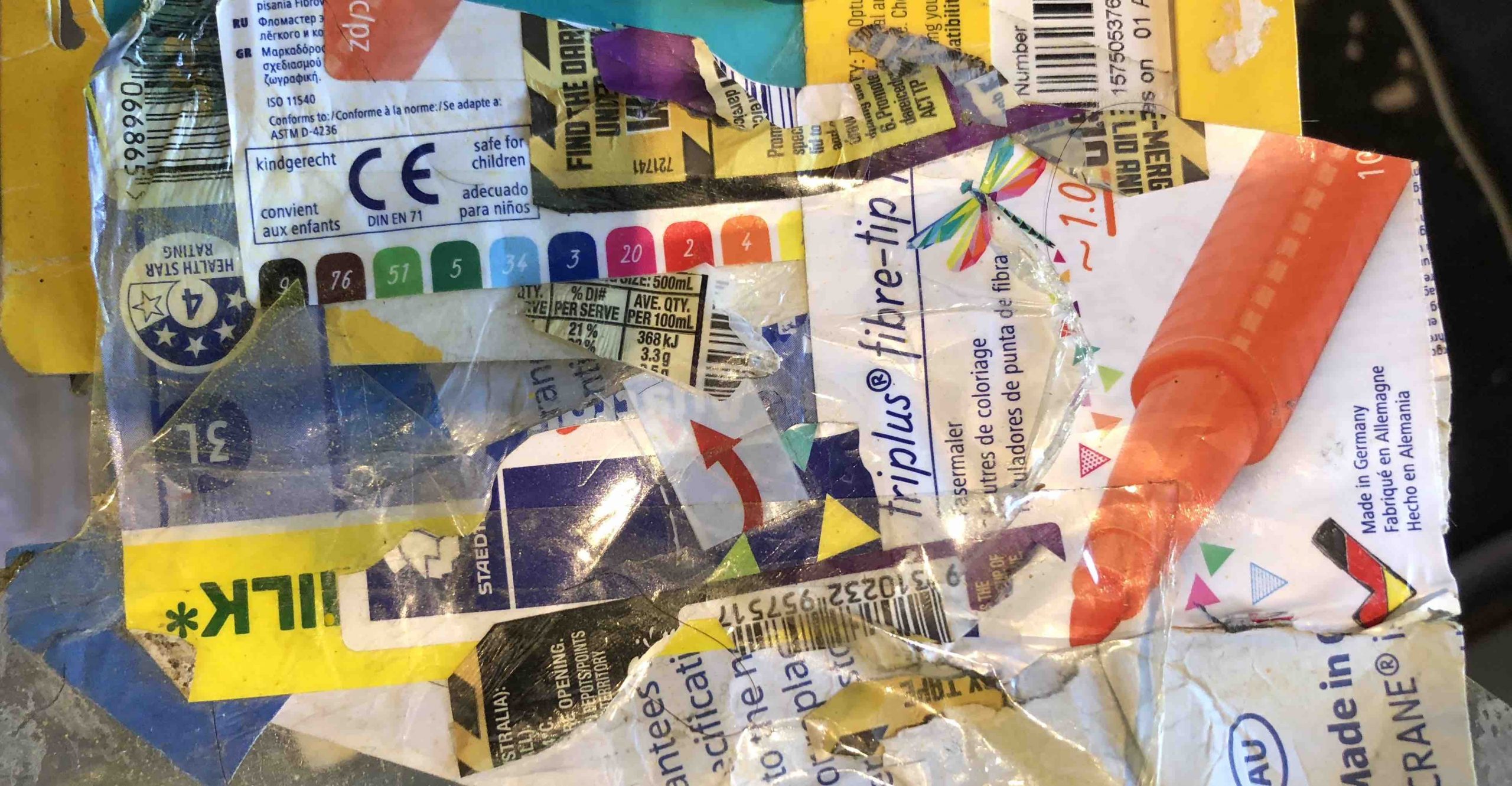